Great bunch of guys to deal with!!! I came across a post shared on Facebook for a complete T5 swap setup for a 94-95. Called them a few days later to check on it's availability and ask a few questions. I spent about 10 minutes on the phone with them discussing everything to do with purchasing and shipping. I called back the next day (when I was off work and had more time to talk) to speak to them more in depth about everything, specifically their guarantee on used parts. I talked to the owner, Mike Stewart, for about 20 minutes until I was satisfied with everything. They continued to work with me over the course if the next week as I decided on what all parts I was going to be ordering from them as well as being patient with me as I made arrangements to take out a loan to pay for it. Everytime I called them they answered me by name, were very polite and very professional. When I made the purchase and they started getting everything together, Mike told me that the salesman I was dealing with, Eddie, would compose a list of every single item that would be shipped to me, and if I wanted him to would have it all laid out separate and take pictures of everything individually and send to my cell phone. He said "if that's what you want him to do, that's what he'll do because that's what I pay him for...we want you to be completely satisfied and 100% positive you are getting everything you paid for." I only ask that he send me a list of all the items, which he did.

Once I paid for it and the parts were shipped, Eddie kept me well informed with tracking numbers and everything. The parts shipped out on Wednesday from S.C. and made it here on Friday afternoon. The parts were all placed on a pallet, ratchet strapped down and shrink wrapped over that. The transmission was clean enough to eat off lol! When I inspected everything I found that I was missing my Ford Racing pilot bearing. I called them first thing Monday morning and informed them, to which they were extremely apologetic. I told them it was no big deal at all and they said they would get it out first thing in the morning which they did.

In conclusion: Anyone who has any doubts about doing business with these guys, take my word for it they are top notch guys!! Very professional and very concerned with keeping their customers happy! I would not hesitate to deal with them again! 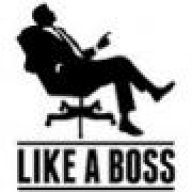 Good to know. Thanks for sharing!
You must log in or register to reply here.

Questions about tuning and handheld tuners 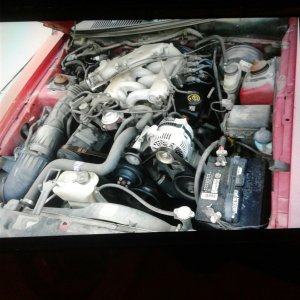 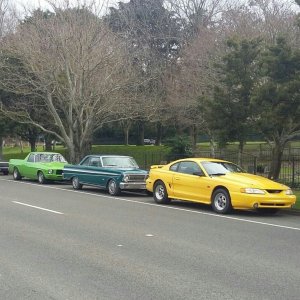 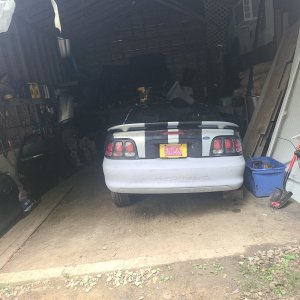