Welcome to the forum!
Sounds like a good proper family!

Welcome to the forum! And cool cars!!

Welcome I love galaxies 67 and older 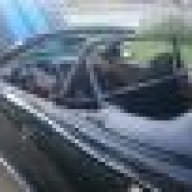 Wow what a list, welcome to the site.
Sounds like a lot of knowledge there, I'm sure many of the guys here can help out with your swap as well.

Welcome! Sounds like you are going to bring a lot of knowledge to the site, look forward to seeing the progress on the mustang

Welcome from a fellow gasser fan! I wanna see some pics! 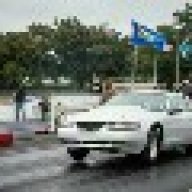 welcome from another new guy 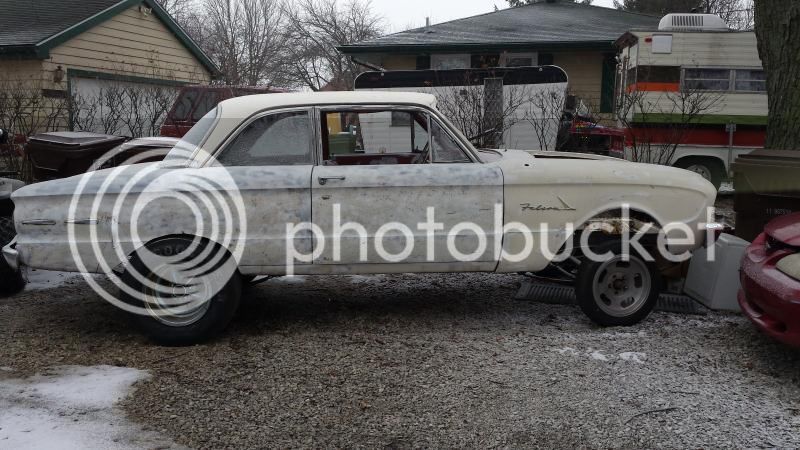 Havent had time to work on it. Have been rebuilding snowmobiles all winter. 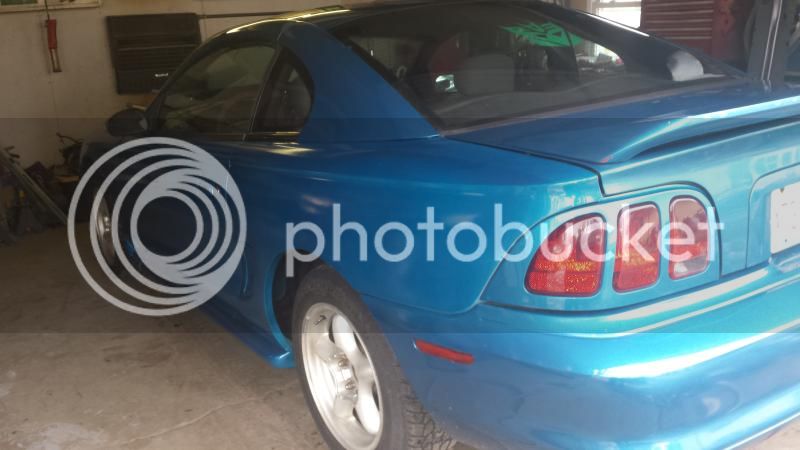 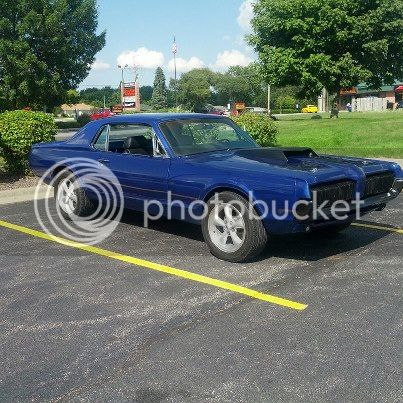 Wheels have been painted since this picture and front end lowered. 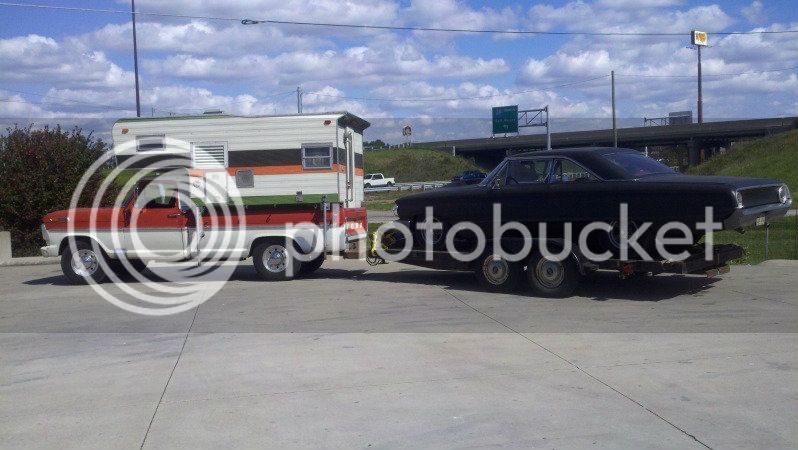 G
94 GT No crank - Trying to fix for relative's funeral 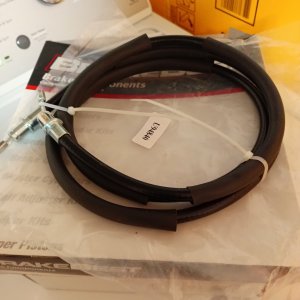 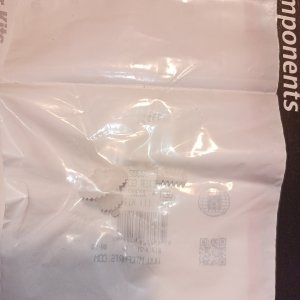 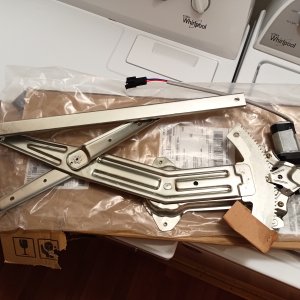