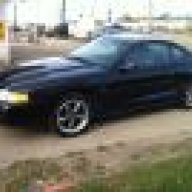 5.0l cory said:
Orange94 l had voted another car before is it ok to vote for the 3 that r picked
Click to expand...

I'm going to take a guess you're talking about the car you nominated? That doesn't matter anymore, these are the cars that made it to voting. Pick whichever you like.

Step 1:Nominations - nominate cars you feel are rotm worthy. You're not voting on these cars, you're just nominating. The tops cars from nomination move onto voting.

Step 2:Voting - This is where the actual voting takes place (this thread). Use the poll feature to cast your vote. It is totally independent of who you actually nominated.

Step 3: Winner. The car with the most votes wins ROTM. 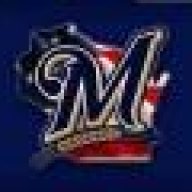 We have a weiner!